Byzantine Art: Learn About the Dazzling Characteristics of This Lesser-Known Period 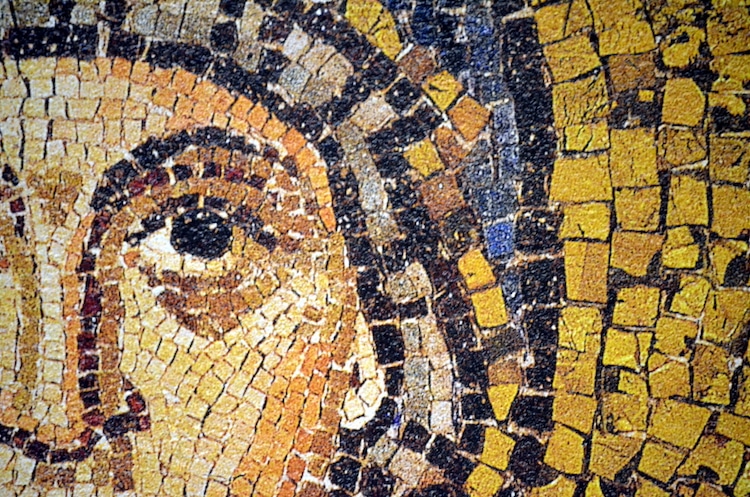 Although not as famous as the Italian or Northern Renaissance, Byzantine art was a significant period in the history of Western art. Known for its extravagant mosaics and dazzling use of gold, this style is deeply intertwined with the rise of Christianity in Europe, with many murals still decorating churches throughout the Mediterranean.

Byzantine art emerged after emperor Constantine I (c. 272 – 337 C.E.) declared tolerance for Christianity in the ancient Roman empire in 313 C.E. In 330, he moved the capital from Rome to Byzantium, which was renamed Constantinople (mordern-day Istanbul) in his honor. Roman artisans were then relocated to the city to decorate the Christian churches in a variation of the ancient Roman mosaic tradition. The style flourished for hundreds of years, spreading throughout modern-day Turkey, Italy, and Spain. Byzantine art continued into the 15th century until Constantinople fell to the Ottoman empire in 1453.

This glittering medieval art style had lasting effects on the history of Western art, inspiring artists even hundreds of years later, like the painter El Greco. Tourists can still view some of its most famous mosaics in the Hagia Sophia and in parts of Italy.

Here, we identify some of the key characteristics of Byzantine art.

Learn about the key characteristics of Byzantine art 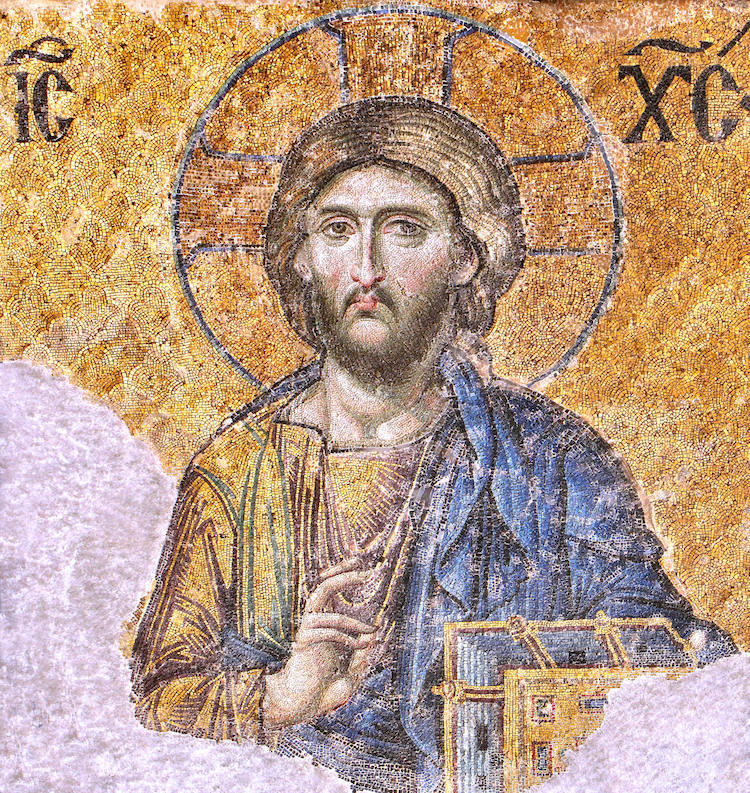 Due to its origins, Byzantine art almost exclusively depicted religious subjects, such as the Virgin Mary, Jesus, and scenes from the Bible. This subject matter was also encouraged by the church, which held a vast amount of wealth and influence in Byzantine society. One of the most famous mosaics from this period can still be seen in the Hagia Sophia and depicts Christ as the Pantocrator, or ruler of the universe. 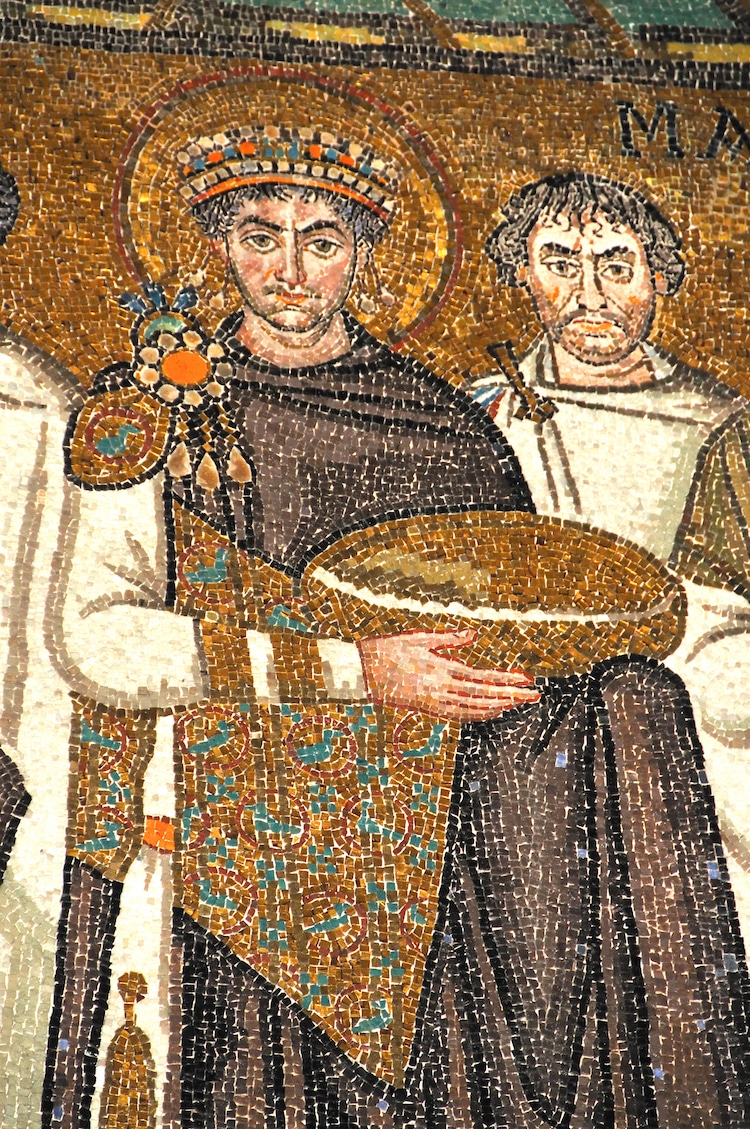 Like the Romans, Byzantine artists made elaborate mosaics using thousands of tesserae—small pieces of glass, stone, ceramic, and other materials. However, the Byzantines expanded on the art form by incorporating more opulent materials in their designs, like gold leaf and precious stones. 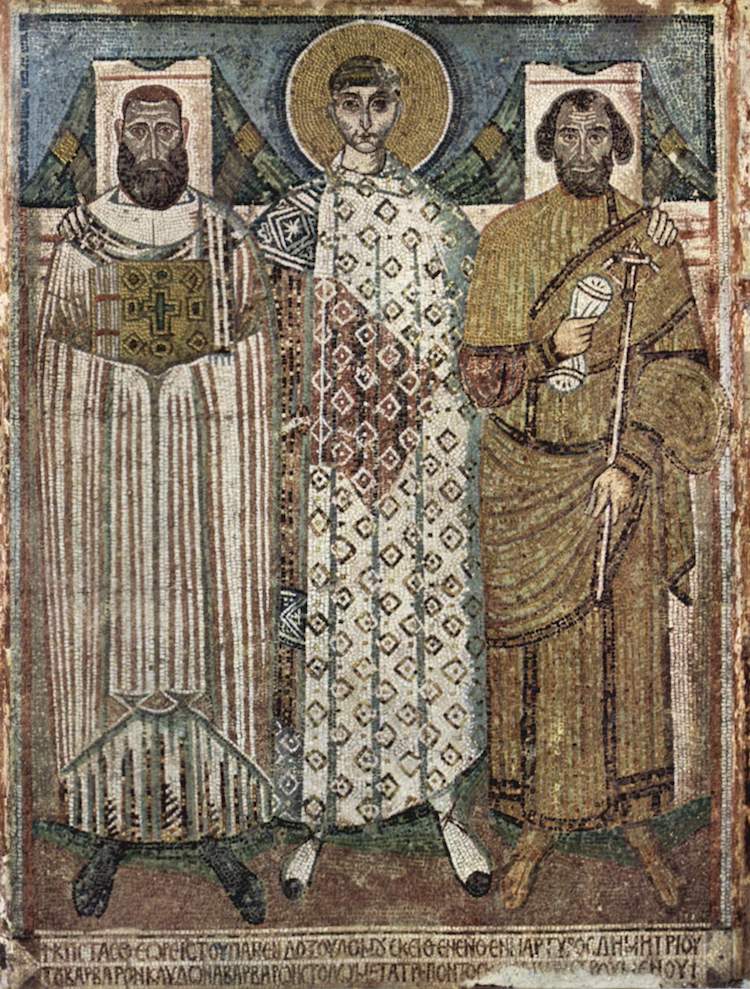 Byzantine art preferred stylized imagery over naturalistic depictions. The aim of their art was to inspire a sense of wonder and admiration for the church. In this way, their use of graceful, floating figures, and golden tesserae emphasized the otherworldliness of the religious subjects.

9 of Art History’s Most Horrifying Masterpieces

18 of the Most Famous Sculptures You Need to Know

Unfold The Intricate History and Symbolism of the Origami Crane

Learn About the Valley of the Kings, the Burial Site of Ancient Egyptian Pharaohs

20 Famous American Artists You Should Know

Caricature Art: The Fascinating History of the Art of Exaggeration