Screenshot from a 3D animation of the Cotoca site. (Photo: H. Prumers/Dai)

The Amazon Rainforest is a dense, unique, and vast expanse of forest stretching over 2 million square miles. Ecologically critical to our Earth, it also is a gem of human history. Ruins of settlements lie hidden under the dense vegetation, but modern laser technology can help reach the forest floor and search for evidence of past civilization. A recent study in Nature announced 11 “new” historic settlements were discovered in Llanos de Mojos, a region of the Bolivian Amazon. These sites were sophisticated, with water systems and pyramid-like structures.

Researchers discovered the settlements using LIDAR, a laser technology which can sweep large areas and cut through vegetation to measure what lies beneath. Using the technology aboard helicopters, the team covered an area of 1,737 square miles. Within these bounds they documented 24 smaller sites, 11 of which were previously unknown. They also scanned Cotoca and Landívar, two larger sites within the region. These larger sites had platform mounds and cone-shaped pyramids measuring up to 72 feet tall. All together, the sites support an evolving scholarship of the Amazon which highlights the interconnected web of settlements which appear to have existed despite the dense forest.

The settlements were built by the Casarabe culture and date from 500 to 1400 CE. The Casarabe builders crafted defensive moats, canals to carry water, and earthen buildings on a large scale. Some seem to be aligned with the stars. “The data contribute to the discussion of the global wealth of early urban diversity, and will help to redefine the categories used for past and present Amazonian societies,” say the paper's authors. Preserving such history has also become an important part of the race to halt the deforestation of the Amazon.

Laser technology has penetrated the dense vegetation of the Bolivian Amazon Rainforest to discover 11 “new” settlements. 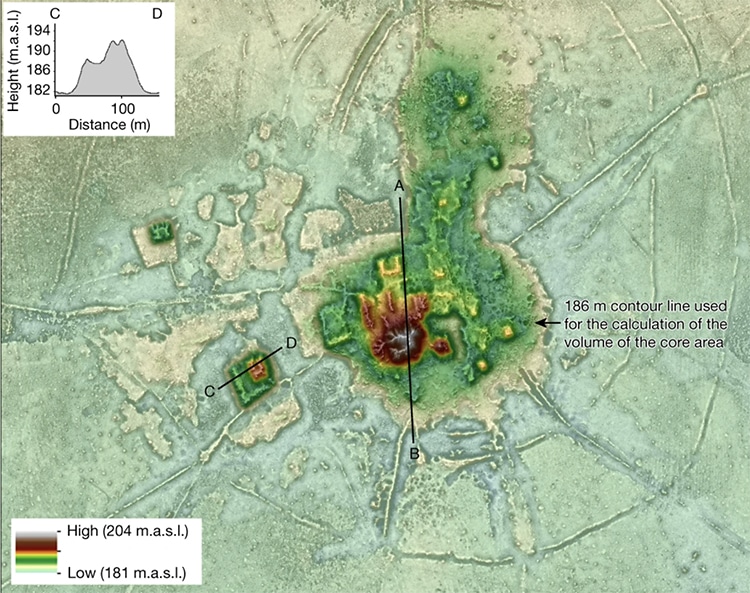 The settlements are from the Casarabe culture and date from 500 to 1400 CE. 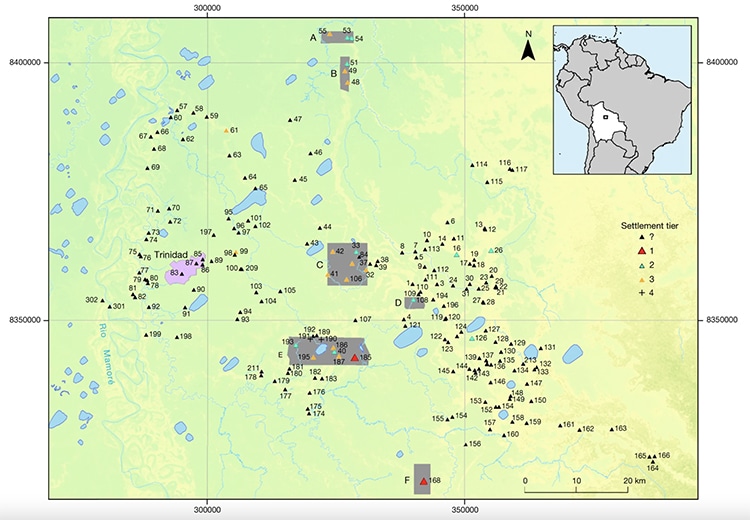 Amazon Rainforest Is Now Releasing More Carbon Than It Absorbs

Here Are Ways That Anyone Can Help Protect the Amazon Rainforest

Explore the Grandeur of Hadrian’s Villa, a Lavish Palace Fit for a Roman Emperor

All Hail Sobekneferu: Learn About the First Known Female Pharaoh of Ancient Egypt

Hop Into Easter With This Egg-cellent History of the Holiday